The belt progression from a low level to a more advanced level in Karate is an indicator of the fighter’s prowess and mastery level. As the fighter is elevated to the next level, his belt colors darken i.e. starting from a white belt he achieves a yellow, orange, green, blue, purple, brown, red, and eventually the endgame- a black belt.

A unique karate belt is a symbolic representation of the degree of knowledge, which is called a kyū. It is a Japanese word that translates to level, rank, or degree.

The karate rank system has 8 belts which range in different colors. As the fighter progresses and learns to become more adept and dexterous at his skill, he moves on to the next belt. The martial arts community can identify what level he is on with the color of his custom boxing belts. 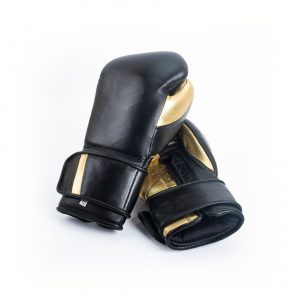 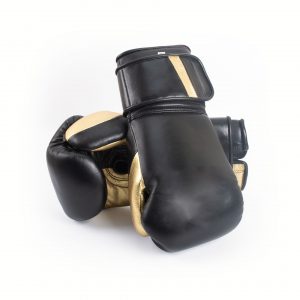 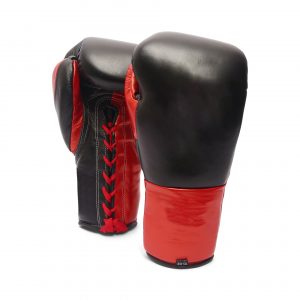 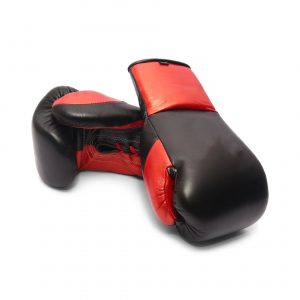 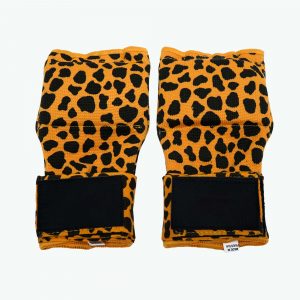 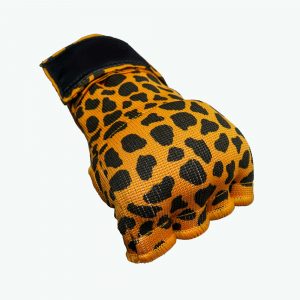 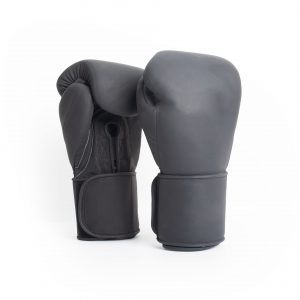 Having a particular colored belt is a source of pride for the fighter as it is a physical manifestation of his hard work and toil.

A karate belt is a symbolic representation of a fighter’s skill set and how expert he is at his game.

Boxing Shop USA offers you the liberty to get your own custom belt that you can flaunt during training or competition.

Karate belts are used to tie your gi which saves your body heat from escaping. Thus, saving precious energy for the actual fight!

You can get a karate belt from Boxing Shop USA in various colors depending on your rank.

Our karate belts are made of high-quality materials which makes them a popular choice among karate practitioners.

A black belt represents the pinnacle of skillset and expertise for a karate practitioner. The journey toward acquiring a black belt is a hard one that is filled with many ups and downs.

The combatants have to practice for many years and hone their skills before they are bestowed with the reverent custom made karate black belts.

We offer custom embroidered karate belts USA! So our customers can get something unique and personalized that sets them apart from the crowd.

You can get intricate and delicate embroidery on your karate belt for an aesthetic outlook from Boxing Shop USA.

You can get custom imprinted karate belts from us for an elevated look. You can get it personalized with anything you fancy and make it uniquely yours.

Boxing Shop USA offers wholesale karate belts for combatants with various levels of expertise and skillset. Our custom fight wear including karate belts are made with superior materials and will make you stand out in the crows with supreme finishing and luxe detailing.