Brazilian Jiu-Jitsu Belt System depicts a competitive demonstration of skill i.e. the fighter’s mastery level. It can range from beginner to expert level which is indicated by a rank system using a myriad of belts.

A person starting out in Brazilian Jiu-Jitsu gets a white belt and the Martial arts community can recognize that he is a beginner owing to his belt. Similarly, a master can be identified among his prodigies owing to his black belt. Thus, custom BJJ belts act as an identifier for the fighters.

We have all Bjj custom belts including white, blue, purple, brown, black, and red belts. 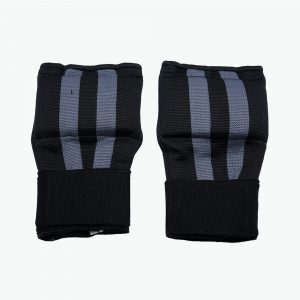 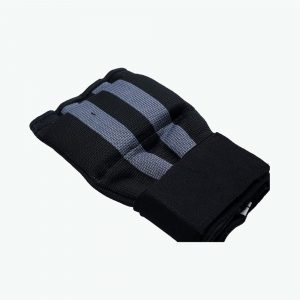 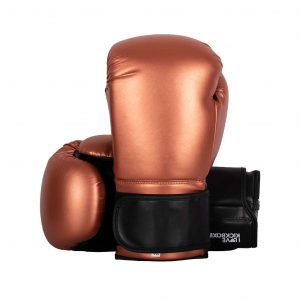 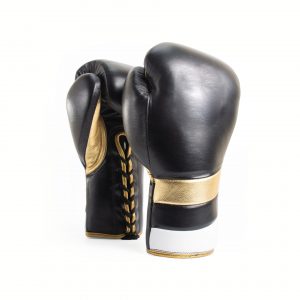 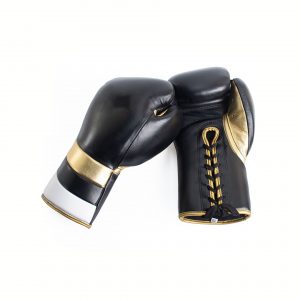 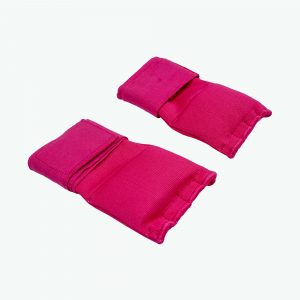 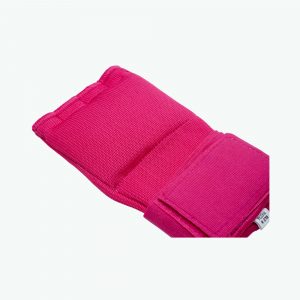 The Brazilian Jiu-Jitsu Belt System is the indicator of the progress of a fighter using specific colored belts.

As the fighter becomes more skilled in combat, he is bestowed with a higher rank belt.

Getting a black belt is the end game for those who practice Brazilian Jiu-Jitsu as the belt depicts the hard work and toil they’ve done to reach that mastery level.

Belts have a functional use too. When you tie your kimono or gi with a belt it keeps you warm and saves your body heat for the fight.

We offer the best quality BJJ belts at the most affordable pricing. You will save a lot of money if you purchase from as compared to a name brand.

Our BJJ belts have a luxe finish which will make you stand out from the crowd!

Bjj custom belts are a source of pride

Brazilian Jiu-Jitsu belts are a source of pride and glory for the fighter as it may have taken him almost 10 years to reach the black belt.

The journey from achieving a white to black belt is certainly a hard one with many ups, downs and growth plateaus. It reminds you that growth is not always a linear journey and you should strive for consistency in your game.

Boxing Shop USA realizes that training center owners or Brazilian Jiu-Jitsu may be looking for quality belts at nominal pricing. Thus, we offer discounts and deals if you get custom made BJJ belts in bulk quantities.

Our BJJ belts wholesale prices are unbeatable if you do a comparative analysis of various brands. Our quality, prices, and customer service are simply unmatched when to comes to custom fight wear.

Boxing Shop USA offers both adult BJJ belts and kids BJJ belts. So all of you don’t have to look for custom made BJJ belts anywhere else! We have you sorted with all sorts of boxing gear and apparel along with BJJ belts.