The Brazilian jiu-jitsu ranking system represents a combater’s degree of advancement or his dexterity level with specialized belts. As a practitioner becomes more adept at his skill, he is rewarded with a symbol of his expertise and technical knowledge. The custom Brazilian Jiu Jitsu belts are a part of the practitioner’s uniform i.e. Custom Brazilian Jiu Jitsu Gis and express their place in the arena. It motivates them to work harder and earn their place in the industry.

The belts represent the varying degrees of skillset and mastery of the sport. For adult combaters, there are 8 belt levels in total. Belts are customized in five different colors with distinguishable stripes to establish individual meaning. For children under the age of consent, there are 4 more belts in addition to the primary ones.Belts are rewarded by the instructor and he keeps multiple things into account before bestowing a particular belt on his prodigy. 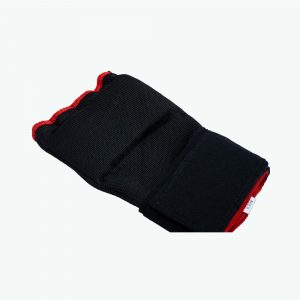 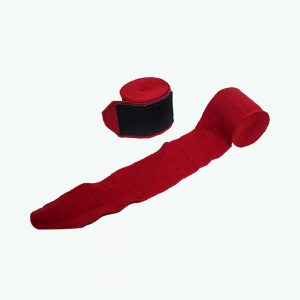 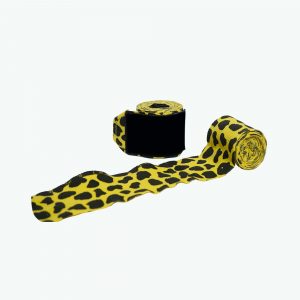 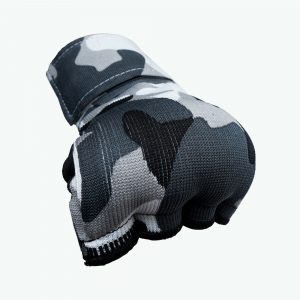 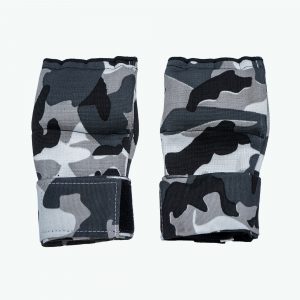 Brazilian Jiu-Jitsu Belts are representative of a fighter’s skills and as he moves from beginner to expert level he is given a specific colored belt from his instructor.

Brazilian Jiu-Jitsu Belts are a source of pride for the combatant as it is a symbol of their mastery. They act as a source of motivation and encourage them to work harder.

Boxing Shop USA offers Brazilian Jiu-Jitsu Belts of various ranks that you can choose according to your skill level.

We offer Brazilian Jiu-Jitsu Belts at extremely affordable rates to facilitate our clientele to the fullest!

We provide custom belts for both kids and adults which they can choose depending on their skill level.

Our custom Brazilian Jiu Jitsu belts offer a union of high quality, affordability, wholesale prices, and durability. The master can award his pupils with the desired belts and stripes to encourage and motivate them to hone their skills. The adult Brazilian jiu jitsu belts custom are a motivator for many as they earn them prestige on a community level and personal satisfaction on an individual level.

Boxing Shop USA provides all Bjj custom belts i.e. white, blue, purple, brown, red, and black belts. As the belts may have stripes to depict a certain level i.e. beginner, intermediate, etc. on a colored belt. We offer customization in that regard too.If you are a gym or academy owner that specializes in Brazilian Jiu-Jitsu, we have some excellent news for you. We offer all sorts of custom made bjj belts that can be bought in bulk quantities at wholesale rates.

When practitioners are starting out their Brazilian Jiu-Jitsu journey, they are given a white belt. A white belt is used to represent your newness to the martial art and as your prowess and proficiency level increase and you move up the ladder, you are awarded other belts. Having a black belt is considered an endgame by many in the sport as it garners you appreciation and respect in the field. However, it requires a lot of time, effort, and dedication to reach that level. Boxing Shop USA prides itself on providing Bjj belts wholesale for all Brazilian Jiu-Jitsu whether they are at white or black belt level. Our adult bjj belts custom is deemed as the most cost effective in the market which has made them a popular choice among both beginners and veterans. Explore our website to get the best deals on custom boxing gear including custom boxing gloves and  Brazilian Jiu-Jitsu belts. You will be surprised by the exciting offers and variety.